What Happened to Joker?

The film depicts the interplay of mental illness, self delusion, violent behavior/abuse, and social injustice in a person’s psychological/emotional/behavioral/moral state.

Throughout watching the movie, I found my self at the edge of the seat a number of times. My response was empathy – trying to put myself in the shoes of “Arthur” in the movie.

He was raised by a psychopathological, mentally insane mother. Abandoned by his father since childhood, Arthur grew up in poverty, loneliness, and self-abuse.

One can gasp in shock how the world had treated Arthur. The society or environment where he was rejected, hurt, and bullied him. Hit him, trashed him.

No wonder, a lot of lies, “fake news,” about life and his sense of self got injected into his brain – from home early on in his life and from outside, those around him.

This sad back story really shows us the birth of the Joker. He laughed, smiled, cried, and even gave intense glares full of wounded emotion and meaning.

It portrays to us the psychological making of a deadly psycho. Arthur has turned into a deceitful criminal. The victim is now the victimizer.

Arthur, the “Joker,” deserves to be locked away in jail or a mental hospital for life. He deserves to be punished for the murders he committed against humanity.

Yet also, nothing can stop us from thinking and remembering about Arthur the Joker’s detrimental childhood, the abuses inflicted on him by society, and the deep pain he suffered as a human being.

These twin realities in the film shake us to the core.

JOKER” is the story of a broken man. A personal tragedy. Somewhat Shakespearean.

It’s about what happens to a broken man in a broken environment where he’s not supported, loved or accepted, and helped to heal and be whole.

Secrets of Your Self: http://www.kobo.com/ph/en/ebook/secrets-of-your-self 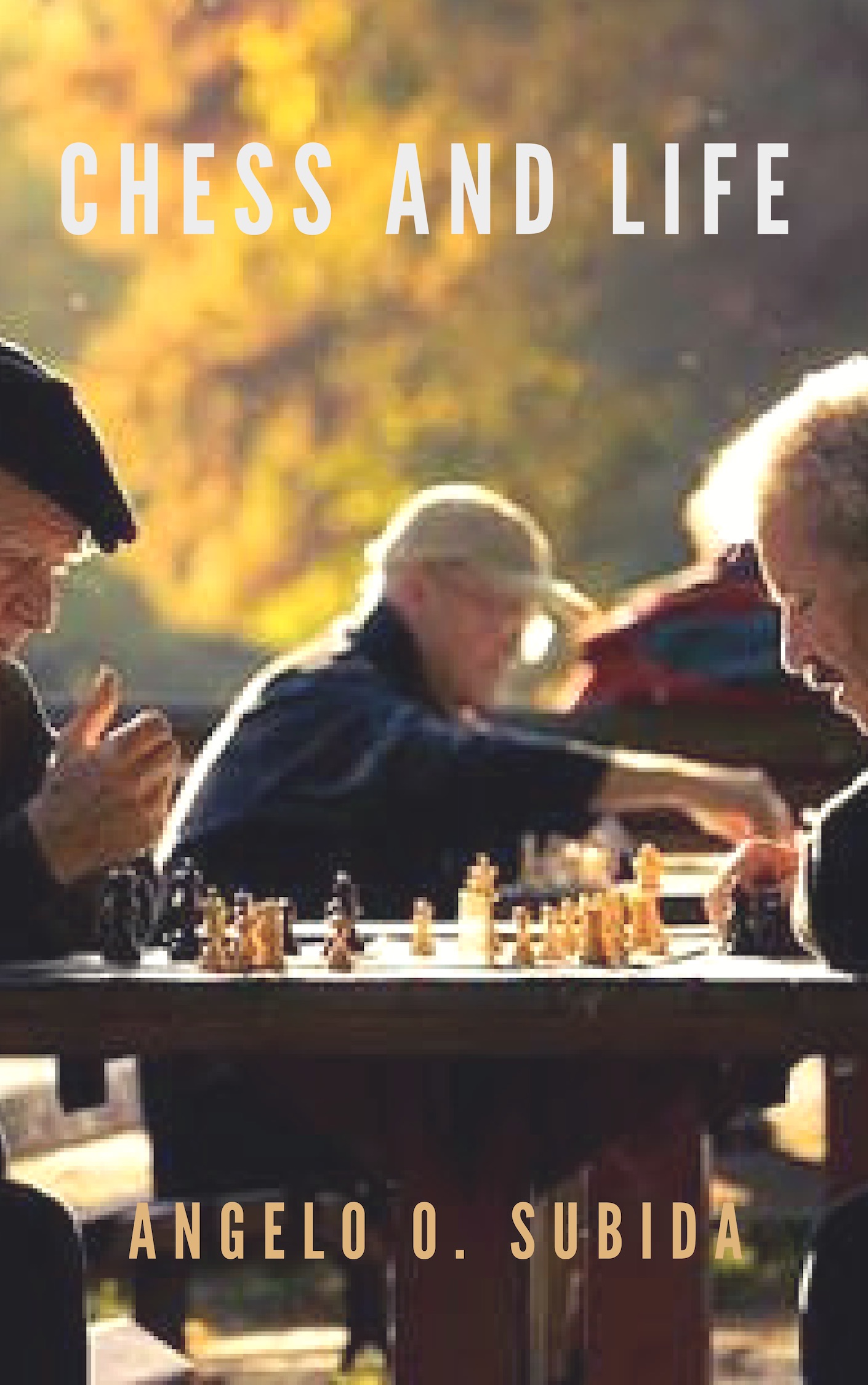