Bullies Are Made, Not Born

A lot of research has been made on bullying and its effects on the victim.

However, I notice that almost none or very few investigations are made on the psychological state of the bully.

What makes a bully?

Science shows no evidence that bullying behavior is genetically inherited or came from some chemical or chromosome that predisposes a child to be a bully.

Developmental psychology tells us that bullying character is nurtured. It begins emerging between toddler and pre-school years. Then,  progressively developed in the child over years and years of difficult home environment or circumstances.

I was speaking to Stallone, a young man in his 30s, who expressed enjoyment in threatening, belittling, and ridiculing of gays in the office and in public. Even online, especially in social media, gays are his frequent special target.

He said his Dad would often lash out at him and his two other brothers when they were much younger. There were times when he’d kick and spit at them. He and his brothers grew up fearing and resenting their Dad.

Stallone, a victim of bullying himself by his bully Dad, has turned into an active bully himself. He found a convenient “weaker victim” – the gays – to bolster his own perceived sense of superiority.

Bullies are made, not born.

Bullying in our world cannot be removed without understanding the psychological state or characteristics of bullies that would push them to bully in the first place.

It’s a basic, strategic step in the prevention and intervention of the issue.

Secrets of Your Self: http://www.kobo.com/ph/en/ebook/secrets-of-your-self 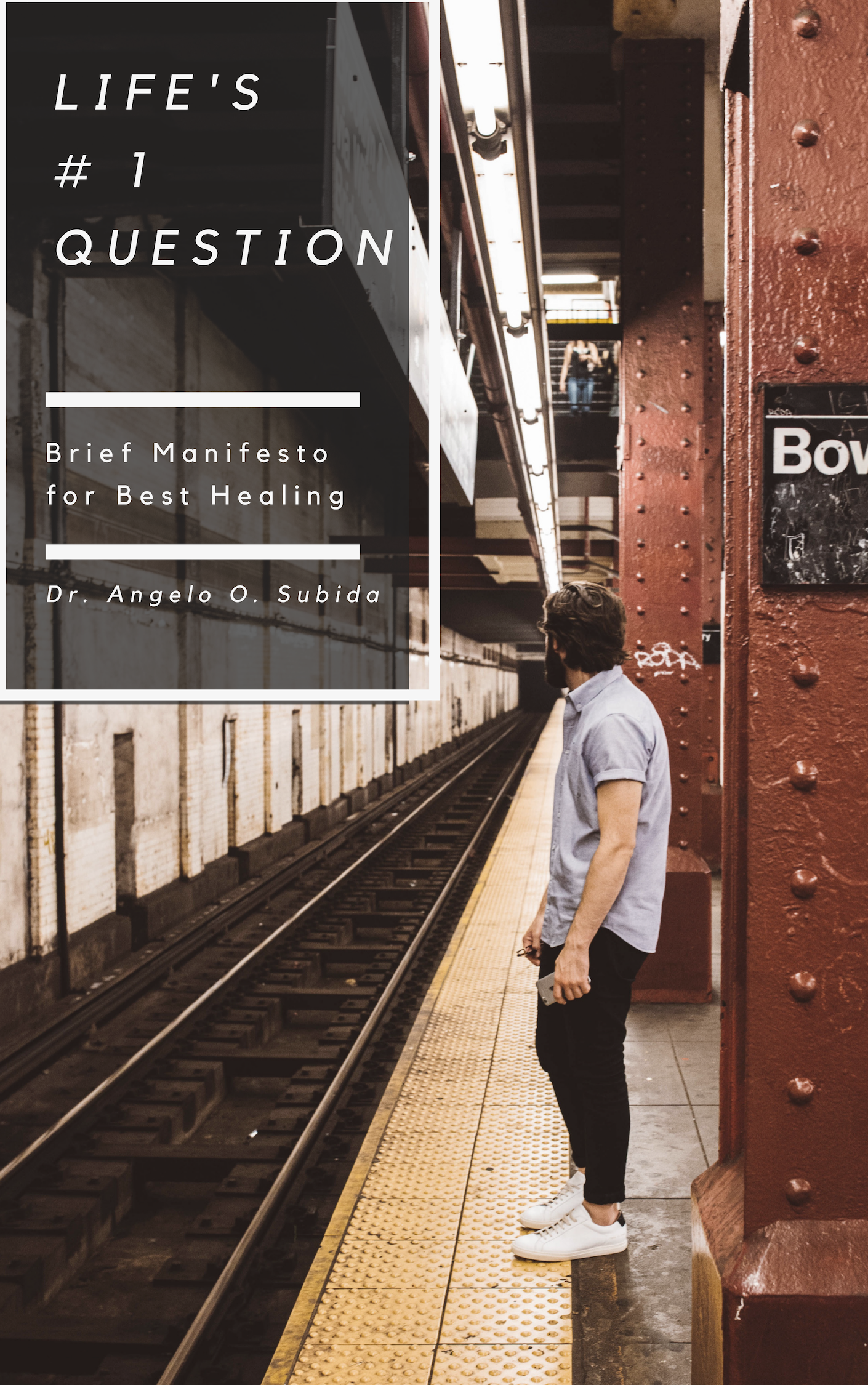